Edge Of The Wood 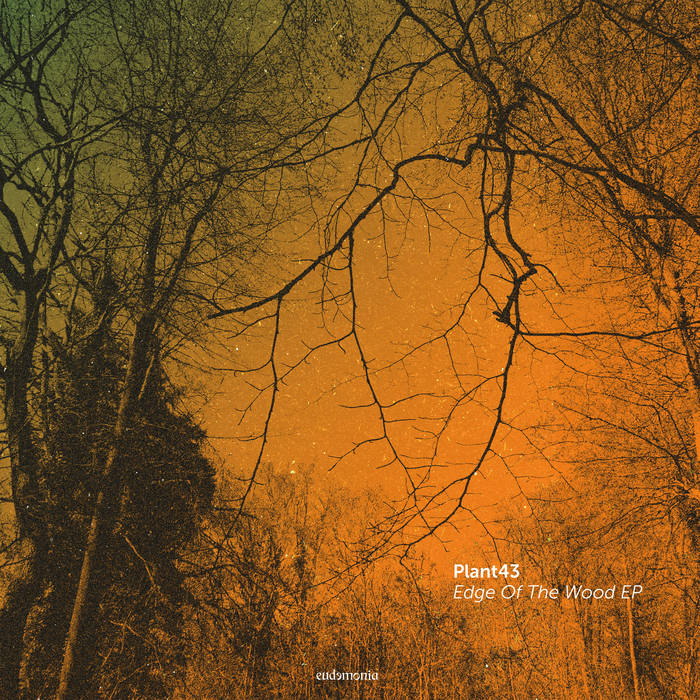 Emile Facey lives in Penge, South East London. ‘When writing this music I became very interested in the history of the area I live in, imagining what it had been like when the ancient Great North Wood was still standing and the now busy urban area was a tiny hamlet sitting at the edge of a vast forest. I read that Penge was first recorded under the name Penceat in an Anglo-Saxon deed dating from 957 and that many historians believe the name of the town is derived from the Celtic word Penceat, which means "edge of wood". The Porcupine Meadow and a toll gate were important landmarks in the area.’

First inspired by Kraftwerk and the Street Sounds hip-hop compilations in the early 1980s Emile was hooked on electro from an early age. In 1998 he started promoting electro events in London and connecting with other producers and DJs from the UK and abroad. This led to him building his first bedroom studio and, after a few years of learning, honing and recording, Emile’s Plant43 project saw it’s first vinyl release in 2006 on the much-missed Ai Records. Since then he’s released nearly 100 tracks on many highly respected labels including Frustrated Funk, CPU, Semantica, Shipwrec, AC Records, Bleep43 Recordings, Cultivated Electronics and Trust.

He is also a graphic designer, illustrator and co-founder of bleep43.com, which is dedicated to celebrating electronic music. Since 2002, Emile has played live alongside DJ Stingray, ERP/Convextion, Surgeon, DJ Overdose, Urban Tribe and many others.

eudemonia ‘Edge of the Wood’ is the first release on new label eudemonia. Emile explains, ‘In early 2017 label owner Sascha reached out to tell me about his dream, starting a record label which allowed the artists the freedom to express themselves musically and visually but also to give something back to society, with a proportion of profits going to Musicians Without Borders, an organisation using music to connect communities in war torn countries. I have really enjoyed collaborating with him over the last year and we have created an EP which features tracks and imagery which I hope meet our objectives. I have poured all of my emotion and energy into this project and am very proud to be the first artist to be released on Eudemonia.’

eudemonia is a record label founded in 2017 with the goal to release versatile electronic music and to create a platform for visual art.

Bandcamp Daily  your guide to the world of Bandcamp